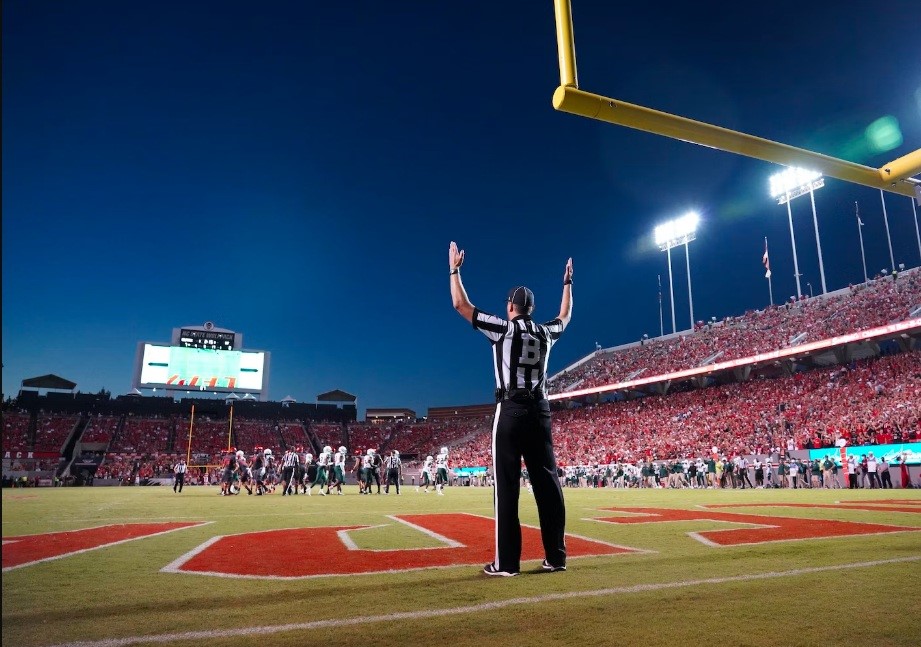 Professional sports leagues in North America are all about the postseason. For the MLB, NHL, NBA, and NFL, the regular season culminates in rankings that determine how playoffs are structured. The idea is to give fans exciting, high-stakes single-elimination games or series to determine a single champion.

Throughout the season, fans have access to college football lines that determine national championship odds. The lines are straightforward like any futures bet, but it’s important to remember that the winner might not be the same team ranked first by publications like the Associated Press prior to the game.

In 2022, the Georgia Bulldogs beat the Alabama Crimson Tide in the National Championship Game despite being ranked third by AP Polls in previous rankings. So, what’s with the NCAA’s strange post-season? And will it change anytime soon?

The NCAA is one of the biggest sports organizations in the world. Each year, the National Collegiate Athletic Association works to create tournaments and training programs for around 460,000 athletes across a range of sports. The NCAAB, for basketball, regularly draws in between four to five million viewers for its annual March Madness finals.

College football, as most Americans know, is even bigger. According to Sports Media Watch, more than ten million viewers tuned in to the 2022 season starter between Notre Dame and Ohio State. Though the teams are two of the most popular in the NCAA, this data highlights just how important the NCAA is for football fans.

But there’s one huge caveat: the NCAA’s mission is to develop sportsmanlike conduct in its student-athletes and foster athletic greatness—not to bring schools millions of viewers or insane spectacles on par with the Super Bowl.

The NCAAF doesn’t sanction an official national championship match for two primary reasons. First, there are 131 schools that compete in the NCAA’s top DI FBS subdivision in various conferences. Narrowing down a playoff bracket for the entire FBS would be a logistical nightmare; unlike the NCAAB and its March Madness scheme, football games are longer, and athletes can’t handle double-headers.

Second, as mentioned above, the NCAA exists to foster greatness in rookie athletes—not to profit from a huge spectacle. And while top football programs like Ohio State’s Buckeyes certainly aren’t scraping pennies, the NCAA sticks to its selectors when it comes to naming a national championship.

Selectors are individuals or organizations that vote for a champion. Aside from selectors, big-name analysts and publications, such as the Associated Press, also create their own selections for a national championship. Selectors make their final pick based on season records and a team’s performance in the College Football Playoffs.

The NCAA doesn’t officially have a final championship match… but it does have its College Football Playoff National Championship. Since 2014, the NCAA has used this game as a defacto championship match, which may or may not mirror the final rankings from selectors and groups like the Associated Press.

Though not nearly as direct as the NFL’s postseason, the NCAA’s college football playoff format is extremely riveting. Differing opinions from selectors, analysts, and the actual national championship game haven’t torn the FBS apart. Instead, it has handed fans more content to engage with.