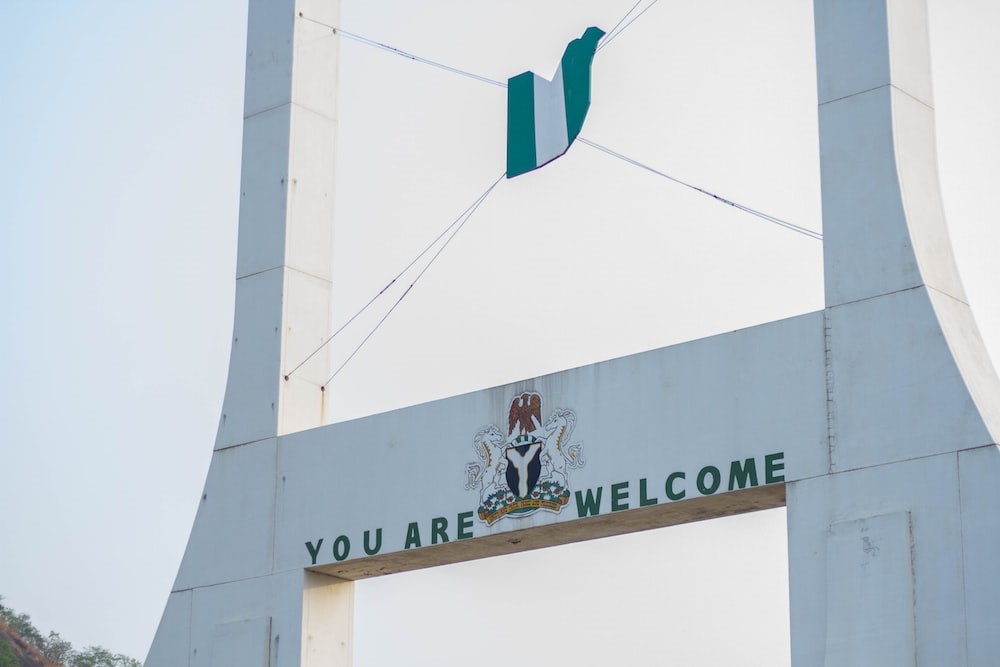 An educational system is the heart and soul of any nation, as well as a key to a secure future for all its residents. Unfortunately, the state of Nigeria’s educational infrastructure has been deteriorating for some time, with a number of factors contributing to its demise. Issues such as:

have been plaguing the country for some time now, with dire consequences for all who live here. Over ten million children are reported to be truent, failing to attend school the required number of days as set forth by law. Of the 27 million children who are going through this impoverished system, more than half emerge with failing grades.

The consequences of a poor educational system are startlingly evident among Nigeria’s adult population as well. 60 million citizens claim to have only made it halfway through school, while another thirty percent claim that they are illiterate, despite having gone through required coursework and taking exams to demonstrate proficiency. What has happened to this country as a result of such poor planning and execution of fundamentals? There are several telltale signs in Nigeria’s economy and political system that point to its failing educational system as the culprit for all of their socio-economic struggles, including:

Poor Health And Well Being For Citizens 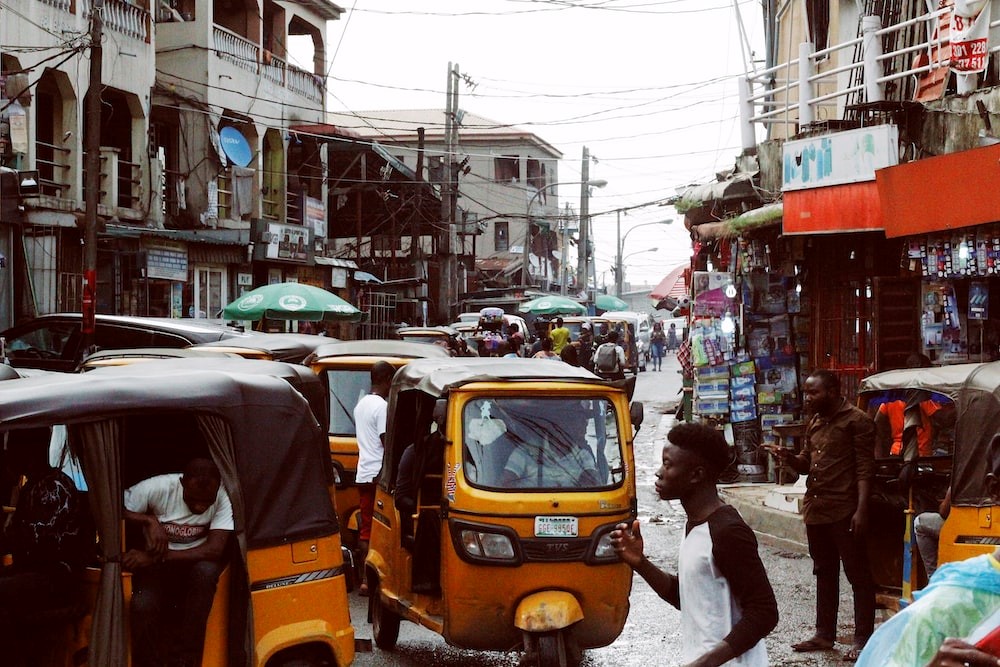 Learning proper health and hygiene practices is an essential part of a well-rounded education. In countries that do not require a standard curriculum delivery of these critical concepts, it is found that their populations lack the knowledge, resources, and finances necessary to take care of adults and children. As a result, those with poor health become an additional strain on their society as they age, requiring more care and medical interventions than those who have the knowledge and skills to create a better quality of life.

Children of uneducated, impoverished citizens tend to grow up stuck in a poverty cycle known as an intergenerational poverty trap. One of the primary ways to escape this cycle of lack is to get a proper education, leading to steady employment and higher opportunities.

Countries that have a more well-educated population yield more sustainable economic profits than those who struggle to demonstrate proficiency in core subject areas. As nations continue to compete against each other for economic dominance, it is more important than ever that Nigerian educational representatives take the initiative to develop functional systems of accountability that create proficient citizens who add to a country’s economic value.

Citizens Without Voice and Choice

Historically, populations who are uneducated and uninformed lack the confidence and skills to speak out for themselves. Women, in particular, are oppressed in Nigerian society; they remain without jobs, reliant on husbands and fathers to provide, and they lack the skills to initiate self-education.

The 2022 JAMB marks release has done nothing to secure the educational future of Nigeria, as it seems that higher education institutions have lowered their standards and expectations of students to ensure their own survival in a broken system.

The JAMB cut off mark is a minimum score that any higher education candidate must have to be eligible for admission into a college or university, see also: JAMB cut-off marks for 2022.

The Joint Admissions and Matriculation Board releases minimum scores each year as a standard that students must meet in order to gain entrance to their desired school – these are the minimum scores out of 400.

JAMB scores for Nigerian higher education institutions are as follows:

These minimum scores, out of the total of 400 marks, seem to be in direct opposition to institutional scores, as they have the ability to raise their own admission requirements over and above those set by JAMB.

Registrar Pro. Is-haq Oloyede stated that “institutions, with this decision, are not to go below the minimum cut-off points adopted at the meeting for admissions. What JAMB has done is to recommend; We will only determine the minimum. Whatever you determine as your admission cut-off mark is your decision.”

What This Means For Nigerian Higher Education

As if the fact that lack of standardized scores isn’t alarming enough, the nation of Nigeria is sending a message to all interested candidates that its track record of inconsistencies and individual college and university standards is on a sliding scale. Without clear expectations, standards, and procedures in place, the nation’s failing education system is unlikely to see any significant gains in the coming years, and with a population already on the brink of poverty, ill health, and oppression, Nigeria is likely to see additional unrest and social issues in the future if its people are not properly attended to.

The standards for public and private education must be raised in impoverished countries such as Nigeria in order to build a solid, stable future for its citizens. Making the commitment to build a solid educational infrastructure, nurture and train educators, and provide systems of accountability is fundamental to creating a society of productive, healthy citizens. Perhaps JAMB administrators should look at providing consistency within their own framework as a means of sending a message to all Nigerian people that they deserve better, and they had better prepare to invest effort in building a better society, one education at a time.