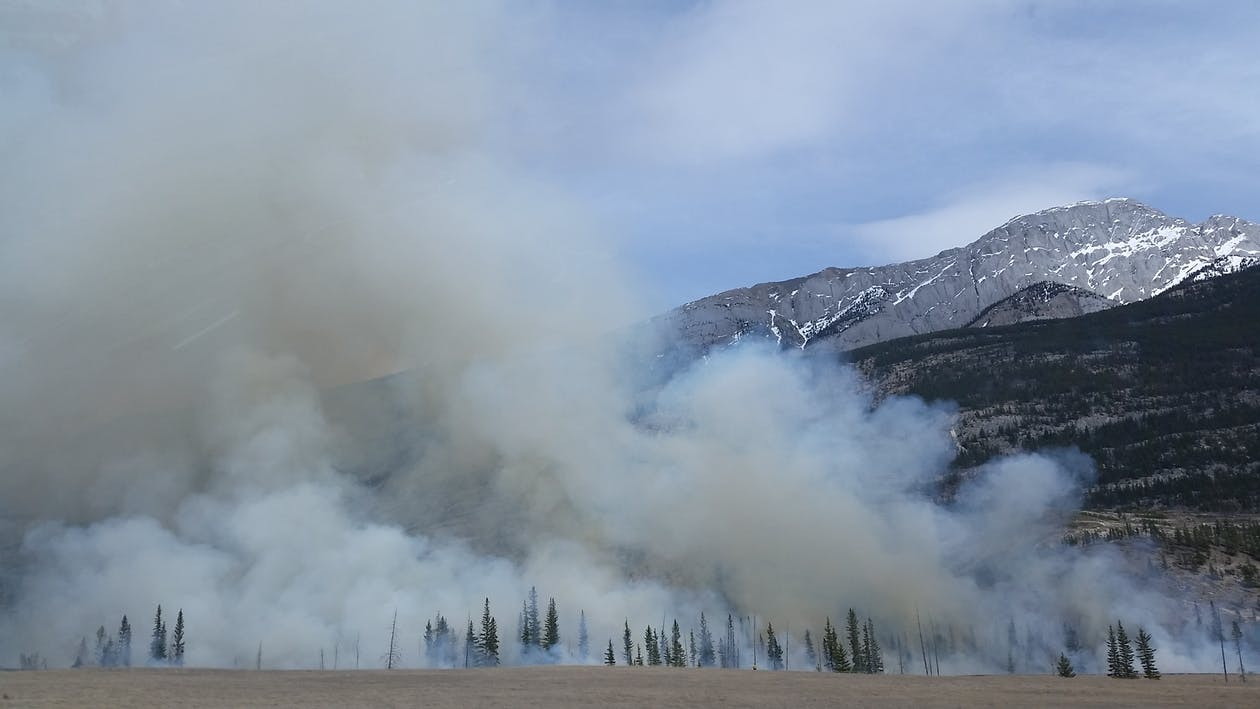 In Arizona, the Pipeline Fire started six miles north of flagstaff on 12th June 2022. Within two days, the fire devastated 20,178 acres of land. The day the fire broke out, a large number of Coconino County residents were safely shifted to safer places. Denver and Colorado’s metro area witnessed the smoke from the fire.

In Colorado, two wildfires began in Dec 2021. High winds caused the fires to spread within hours rapidly. Multiple rounds of evacuation and the devastation of hundreds of homes were the after-effects of the Middle Fork Fire and the Marshall Fire. Authorities quickly evacuated the residents of Louisville and Superior – as wind speeds exceeded 105 miles per hour.

Official sources confirmed that the fires devastated 1,082 residential properties and seven commercial structures. The value of the residential loss is expected to be $513 million, while the commercial loss is still unknown.

Words fall short of summarizing the impact of these fires on affected individuals. Many people lost their lives. Others faced suffering on a massive scale in the form of their damaged homes, lost money and loss of family members, among others.

Some people, who were rescued to safer places, have still not returned to their homes. Moreover, the heat from these fires has also caused many farmers to lose their crops of corn and other grains that they use for food or sell at the market.

When Is Wildfire Season in the U.S.?

Typically, wildfire season in the U.S. lasts between May and November. The months of June, July, August and September have the highest likelihood of wildfire. January and February have the least possibility for wildfires because it is too cold for fires to spread.

Remember – if you live in an area susceptible to wildfires, make sure you stay in a safer place, especially during the peak months.

Impact of Climate Change on Recent Cases of Wildfire

Various factors play a prominent role in fuelling these wildfires across the U.S. Climate change that has affected the country over the years is the most significant factor. Constantly rising temperatures have been associated with increased drought, thus skyrocketing the frequency of wildfires.

Rising temperatures and arid conditions increase the possibility of wildfires, risking not just the prone areas but also the nearby areas.

Moreover, abrupt changes in forest communities like forests and grasslands are one of the major causes of climate change. Such unstable changes in climatic conditions eventually lead to a high vulnerability to wildfires during dry spells.

How to Prepare for Wildfire Season

In this section, we’ll discuss a few valuable tips to help you prepare for this year’s wildfire season.

Precaution is better than cure. The saying is true for most aspects of our lives. Thus, taking appropriate preventive measures and preparing ahead of time is the best way to protect yourself during a wildfire.

Taking precautions would mean getting an insurance policy because fire can be covered by an insurance endorsement. But make sure your insurance covers everything that can be destroyed in a wildfire.

You might already have an insurance policy that covers fires. But it is high time to upgrade it because some older policies have hidden clauses or exclusions, which could be unfavorable for you. Stay in constant touch with your insurance agent to ensure that.

With fire inspections, you can prepare against the wildfire season and ensure that your home is safe from it. During wildfire season, inspection becomes a necessity as it can help identify potential threats, such as overhanging trees, dry grass, shrubs and wood piles.

The frequency of inspection will depend on the property’s susceptibility to wildfires. But it is always good to have it done at least once every two years.

With the help of inspection, you can easily identify fire sources, such as overgrown trees or dead vegetation, around your home. That is because you can take corrective measures only when you have a clear idea of possible threats. It is crucial to keep your home and family members secure if a fire breaks out.

The goal of creating a fire buffer and clearing the vegetation is to remove all flammable materials near your home. Even if a fire starts spreading, it will be less likely to reach you.

It is also essential to maintain your fire buffers. You can do that by removing weeds and grass every year during the spring and fall when they grow at the fastest rate.

Creating an emergency evacuation plan is one of the essential wildfire preparedness tips. It should include details about how you will evacuate the house and neighborhood and what you will do once you are safe.

Include the location and contact information of the nearest fire shelter in the plan. It will help you reach them for help if a wildfire breaks out.

Also, you can create a safe spot in your home, like the basement, where everyone can stay together if there is no time for evacuation. During a wildfire, ensure all windows and doors are tightly closed, and air conditioning or heating units are turned off until the situation gets under control.

A survival kit comes in handy during emergency situations like wildfires. The kit should have water and food, some cash and adequate clothes. Adding a radio, first aid kit and flashlight will help you prepare for the worst.

Make sure you tailor the kit according to your requirements. Also, don’t overlook the needs of children and senior family members.

The season of wildfire has begun in the United States. It is an unwelcome guest who is accompanied by devastation and suffering. It is heartbreaking to see your home reduced to ashes by wildfire. The suffering becomes even more intense when you realize your house is built with years of savings, emotions and memories rather than just bricks and mortar.

Moreover, certain factors increase the likelihood of wildfires and threaten the lives and livelihood of millions of Americans every year. That makes it crucial to prepare ahead of time, so that you can protect yourself, your family members and your home during such an emergency.

The above tips cannot guarantee complete safety; however, they can empower you to minimize the damage to your family and material possessions if a wildfire breaks out.