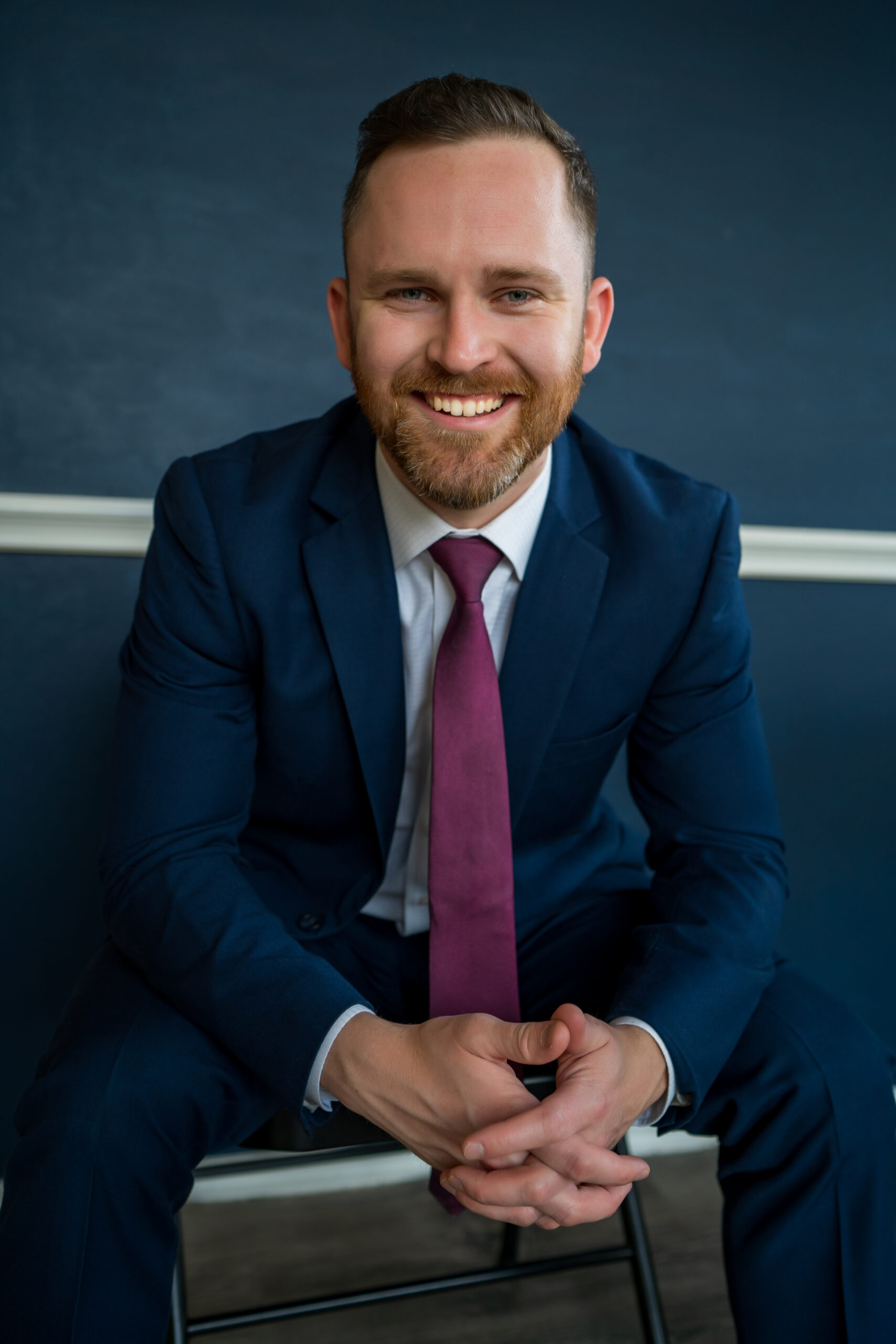 December 16th, 2021: PlaceMKR, a fast growing commercial real estate investment and development company based in Austin, Texas, has announced the hiring of Simon Shewmaker as Head of Development. Simon is a seasoned developer who has managed nearly $1 billion of ground-up development and has 3.5 million square feet of asset management experience. With the hiring of Simon, PlaceMKR looks to elevate its execution strategy on more than 4 million square feet of the development pipeline.

He started his real estate career in Tampa, Florida, at DeBartolo Development. As an acquisitions analyst, Simon focused on multifamily and shopping center acquisitions in the South and Midwest U.S. markets. Simon then relocated to New York City where he worked with Goldman Sachs, becoming a Vice President at 26. Simon focused on valuation of their multi-billion dollar commercial real estate portfolio of equity, senior debt, mezzanine debt, CMBS, and CDO investments.

After leaving Goldman Sachs, Simon went on to join Tishman Speyer as a Director of Development. Simon was the development manager of 11 Hoyt, a 57-story condominium tower designed by Studio Gang, in the burgeoning Downtown Brooklyn neighborhood. Simon was also a Vice President of Asset Management at W.P. Carey, managing 23 projects across 18 markets, including developments, re-developments, and build-to-suits.

Predicting a continuation of exceptional economic expansion in Texas, Simon relocated to Austin in 2019. He partnered with former colleagues focused on land acquisitions in the Carolinas, and started his own firm focused on acquisitions between San Antonio and the Dallas/Ft. Worth area. Simon holds a Bachelor of Science degree in Finance and a Master of Science in Entrepreneurship, both from the University of South Florida.

“We are beyond thrilled to have Simon take over the helm of our development arm at PlaceMKR,” said company co-founder Jesse Weber. “The level of ambition and drive he not only exhibits himself but also inspires within our team is unlike anything we have experienced before,” continues Weber.

PlaceMKR is passionate about Austin, its neighborhoods, and surrounding communities. It seeks to build a talent-rich team as the firm continues to grow their real estate investment platform in Austin. PlaceMKR recently delivered the first Opportunity Zone office development in Austin located at 1141 Shady Lane in partnership with Saxum Opportunity Zone Fund. The 63,934 SF project is a combination of creative office and adaptive reuse of an historic single-family residence into retail. PlaceMKR also recently acquired La Frontera Plaza, a 97,311 SF office building in the Austin MSA.

“When expanding our team, we look for people who have the expertise and knowledge to not only help us plan and develop existing projects, but also help us forecast and predict growth areas,” says PlaceMKR co-founder Christopher Cortese. “Based on Simon’s career success and recent focus throughout Texas, we are confident  he will help take PlaceMKR to the next level.”

PlaceMKR was founded in 2018 to bring a new perspective to commercial real estate investment and development in Austin. For more information about PlaceMKR and their current projects, visit placemkr.com.