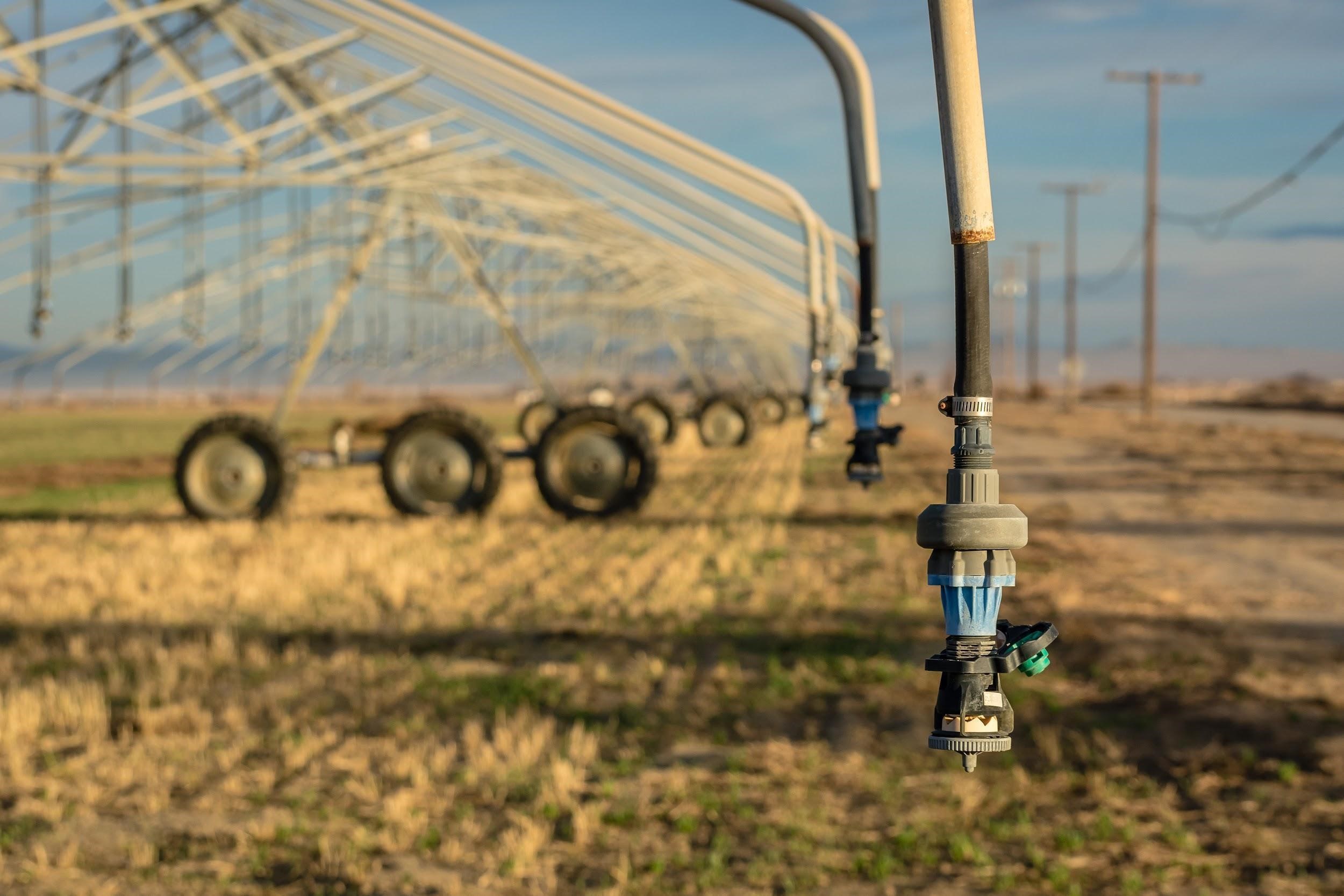 Global warming is a phenomenon that is seen through extreme temperatures, droughts, floods and cyclones. Since 1880, the earth’s temperature has risen at a pace of 0.14° F (0.08° C) every decade, with the rate of warming over the last 40 years being more than double that. According to National Oceanic and Atmospheric Administration (NOAA)’s temperature data, 2020 was the second-warmest year on record.

To help counter climate change, we have put together a few pointers and lessons for subsistence farmers to try to cope with ever-changing climatic conditions.

Climate change comes with factors such as inadequate rainfall and droughts.  To counter such catastrophes, the best alternative is turning to irrigation. There are systems that make use of fossil fuels such as petroleum-powered pumps, and these may be of better reach. However, using green and conservative methods that include the use of solar energy or windmills to power the irrigation systems will have a better impact on the environment.

Conserving water is also important. Drip irrigation saves up to 80% more water than conventional irrigation. Also, scheduled irrigation during the cooler part of the day is a great way that makes sure crops get adequate water supply and, in turn, produce better yields. If done right and the farmer has a bumper harvest, he can sell some of his produce to supermarkets and perhaps also be featured in the Publix weekly ad preview or even the Farmers’ Magazines.

Instead of focusing on one farming activity, the integrated crop-livestock forestry system focuses on a diverse ecosystem.  Like its name, it’s a combination of crop, livestock and forestry farming.  With such a mixed agricultural system, it is easy for the plants to adjust to the ever-changing climatic conditions.

How does it work?

It’s just putting agriculture, livestock, and forest components in the same region in rotation, combination, or succession. Integrated production systems, as a cyclical system, can provide numerous chances for intensified nutrient, water, and energy cycling on farms. This can boost profits by lowering input costs, pollution, and waste. One manufacturing component’s waste products, which would otherwise be released into the environment, are utilised by another production component, which then returns its own waste products to the first component. Maximum efficiency in recycling resources, for example, waste into biogas, creates a system with minimum environmental impact and lowers operating costs like fertiliser, feed and energy. 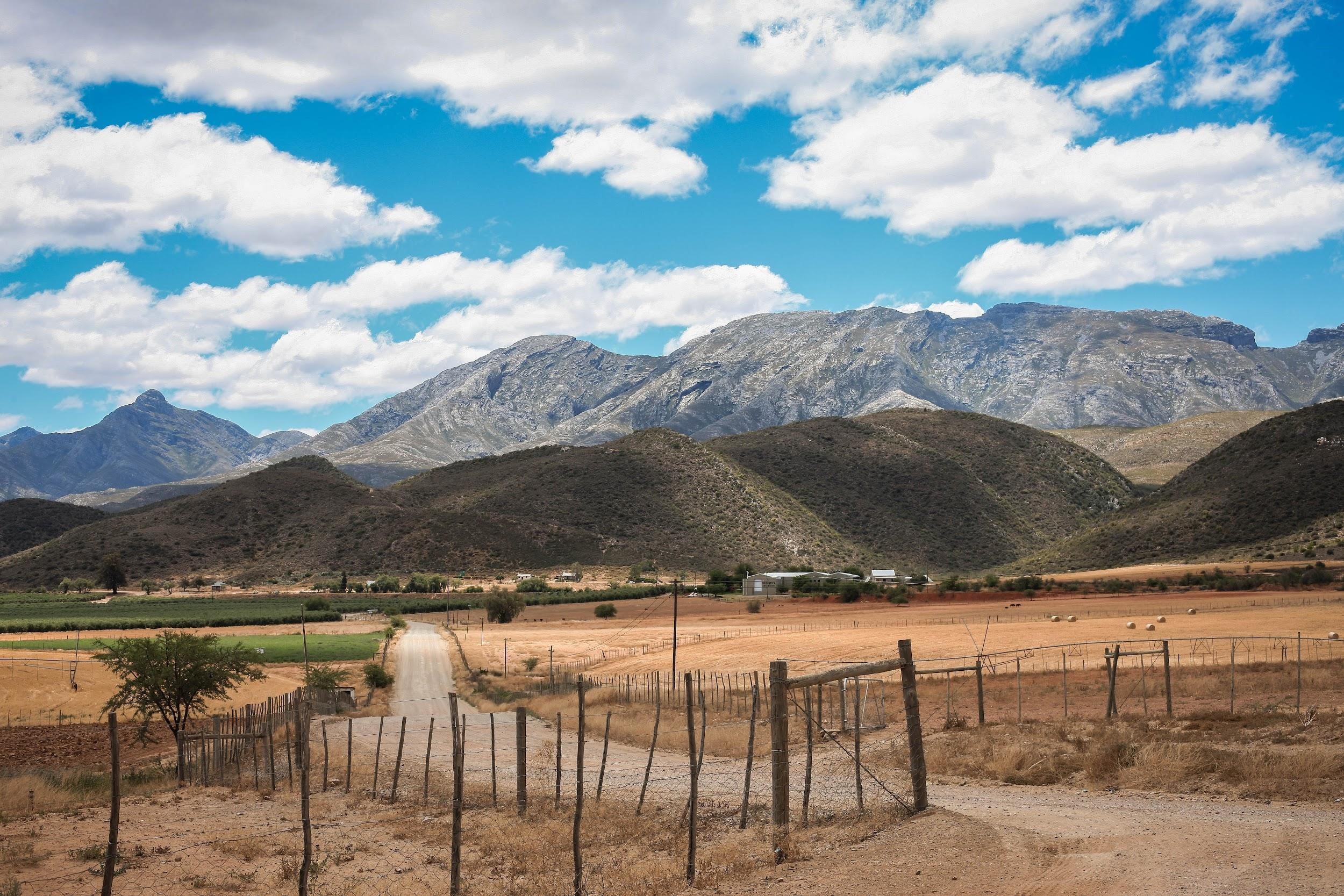 Farmers can also respond to climate change by growing crops that are suited to the region’s environment. Crop species endemic to arid locations, for example, are drought-tolerant by nature, whilst other crop varieties have been chosen over time for their low water requirements. Olives, Armenian cucumbers, tepary beans, and orach are only a few examples of drought-tolerant crops. For areas that suffer from excess rainfall, farmers can turn to the farming of watermelons. The past decade has seen a 30% drop in yields, outputs, and profits, but productivity can be improved with this farming method.

Subsistence farmers need to practice strategic farming methods in order to beat the challenges that global warming is bringing. Planting climate-friendly crops, or integrating the crop, livestock and forest components in rotation together with efficient irrigation systems that save water, are some of these strategies.