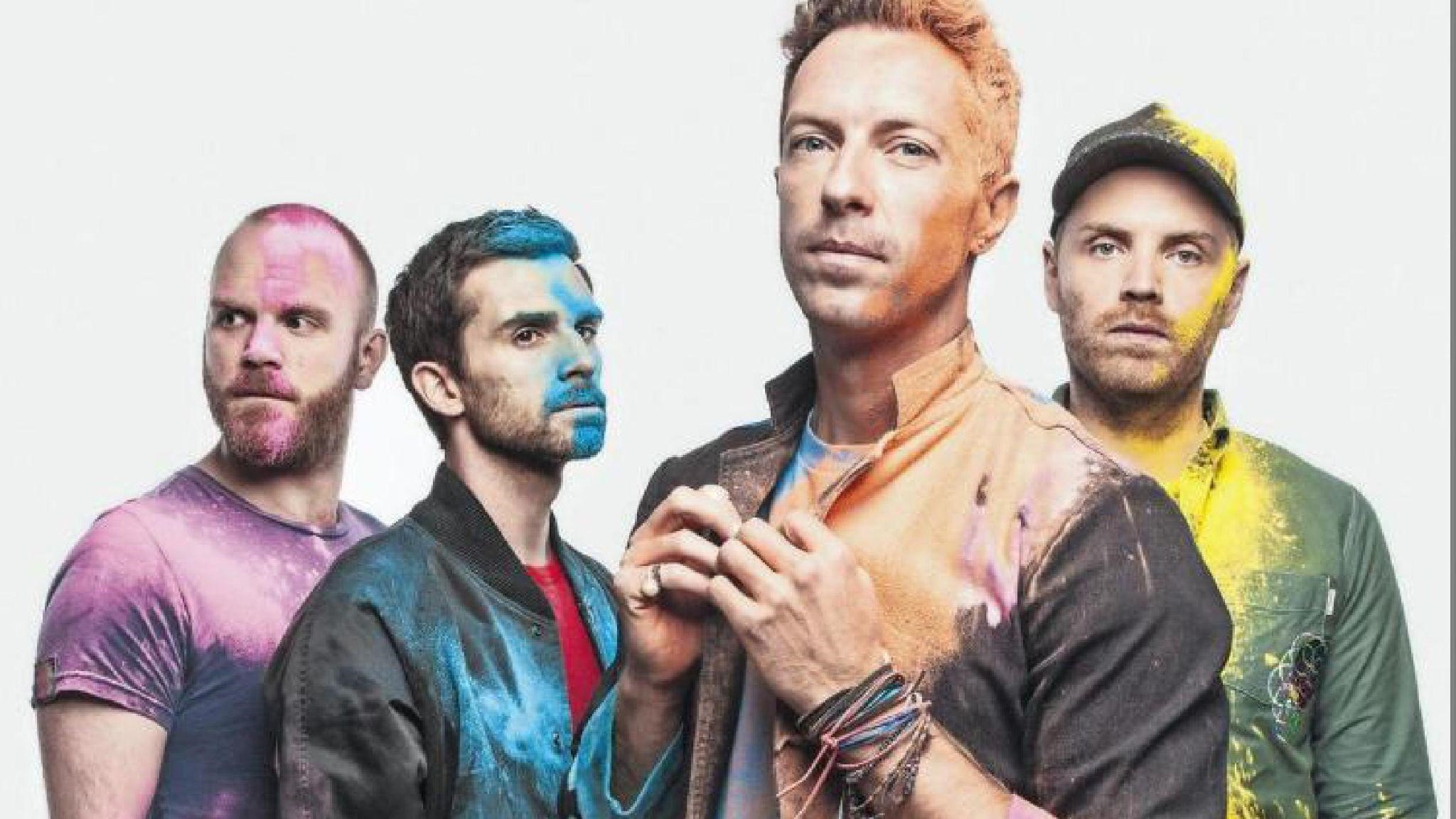 Coldplay Reveals details of their 2022 world stadium tour, with an emphasis on environmental sustainability – see the dates, ticket details and information on the band’s eco-friendly measures below.

Coldplay have announced a world stadium tour in support of their upcoming album, Music of the Spheres.

The expansive outing kicks off in March 2022 with the band’s first-ever concert in Costa Rica, followed by shows in the Dominican Republic and Mexico. The US portion of the tour begins in late April and includes dates at Los Angeles’ SoFi Stadium, Chicago’s Soldier Field, MetLife Stadium in East Rutherford, New Jersey, and Atlanta’s Mercedes-Benz Stadium. A UK/European is scheduled for July and August, highlighted by three nights at London’s Wembley Stadium. For the majority of Coldplay’s tour, they’ll be supported by H.E.R.

In keeping with Coldplay’s commitment to make their tours “as environmentally beneficial as possible,” each concert will be powered by 100% renewable energy and one tree will be planted for every ticket sold. Additionally, the band is pledging to cut their overall tour emissions by 50%.

Tickets to Coldplay’s “Music of the Spheres World Tour” go on sale to the general public starting October 22nd at 10:00 a.m. local time via TicketNetwork. Registration for a fan verified is now ongoing through October 17th, itself beginning on October 20th.

Pre-sale tickets for the Coldplay 2022 world tour with H.E.R. go up on Monday, October 18th at 10 a.m. local venue time. Tickets go on sale to the general public on Friday, October 22nd at 10 a.m. local time. Scroll down to see a full list of tour dates. Learn more about the band’s sustainability pledge here.

In a statement, the band said, “Playing live and finding connection with people is ultimately why we exist as a band. We’ve been planning this tour for years, and we’re super excited to play songs from across our whole time together.At the same time, we’re very conscious that the planet is facing a climate crisis. So we’ve spent the last two years consulting with environmental experts to make this tour as sustainable as possible, and, just as importantly, to harness the tour’s potential to push things forward. We won’t get everything right, but we’re committed to doing everything we can and sharing what we learn. It’s a work in progress and we’re really grateful for the help we’ve had so far. If you’d like to come to a show and sing with us, we’re so excited to see you.” 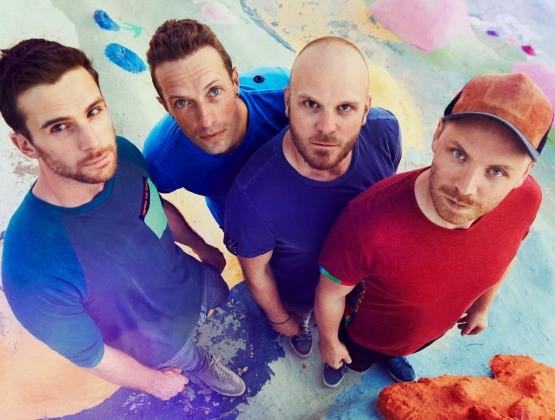 (WFLA) – Coldplay is hitting the road in 2022 for a global stadium tour, including a stop right here in Tampa Bay.

How much are Coldplay tickets? Release date and how to buy revealed

Coldplay have announced their 2022 tour. Here are all the details you need about the tickets, including price, release date and how to buy.

The band is putting emphasis on environmental sustainability for their concerts next year after previously saying that they want to take this into account for their tours.

But how much are tickets for Coldplay’s 2022 tour? Here’s what we know so far.

How much is the Coldplay concert ticket price?

If you are a fan of Coldplay, then you know the feeling of waiting patiently for new music and tickets to their next tour date. In anticipation of what may come, the price is vary depending on the venue, holidays, and so on. Typically, Coldplay tickets can be found at a low cost of $96.00, on an average price of $194.00.

How to buy a Coldplay concert t-shirt?

You love concerts and music. You also enjoy wearing your favorite band’s shirt to show off that you’re a fan! The Coldplay concert t-shirt is one of the most popular shirts sold in stores these days because it has the logo for this British rock band on it–you can’t go wrong with a classic like that!

There are two best possible ways to buy your favorite and t-shirt, either you can buy physical store or you can buy it from an online store.