Types of energy renewable, which means sustainable energy, anything that cannot run out or endless, such as the sun. When you hear the term “alternative energy” it usually refers to renewable energy as well.

It means energy sources that are alternative to the most used unsustainable sources – such as coal, and this is what we explain to you in detail in this topic. 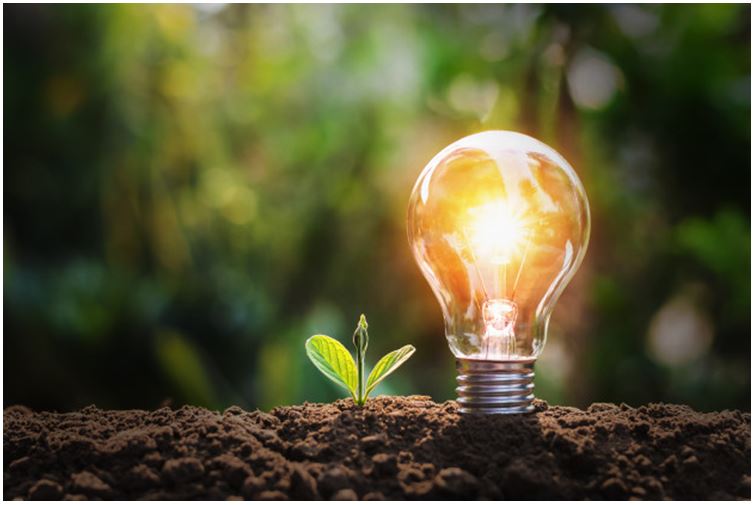 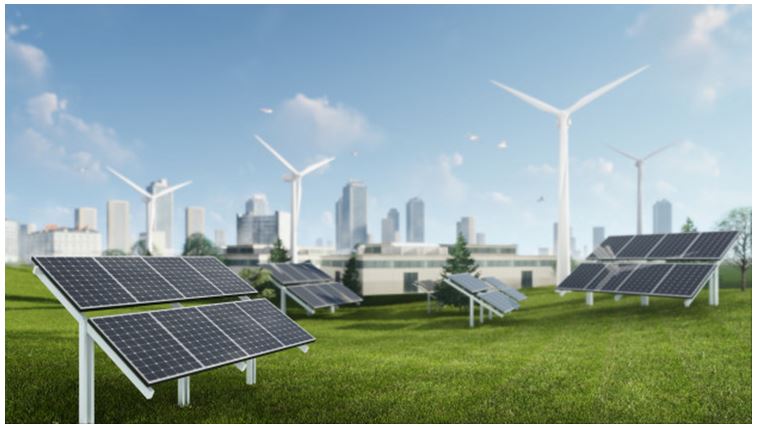 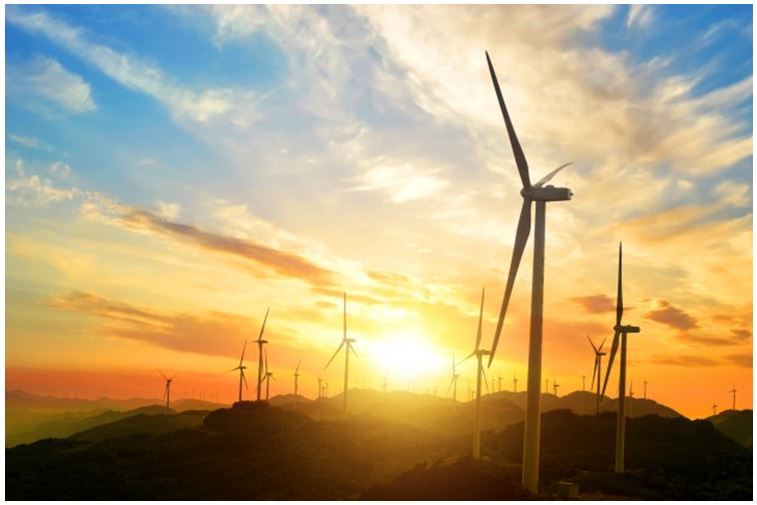