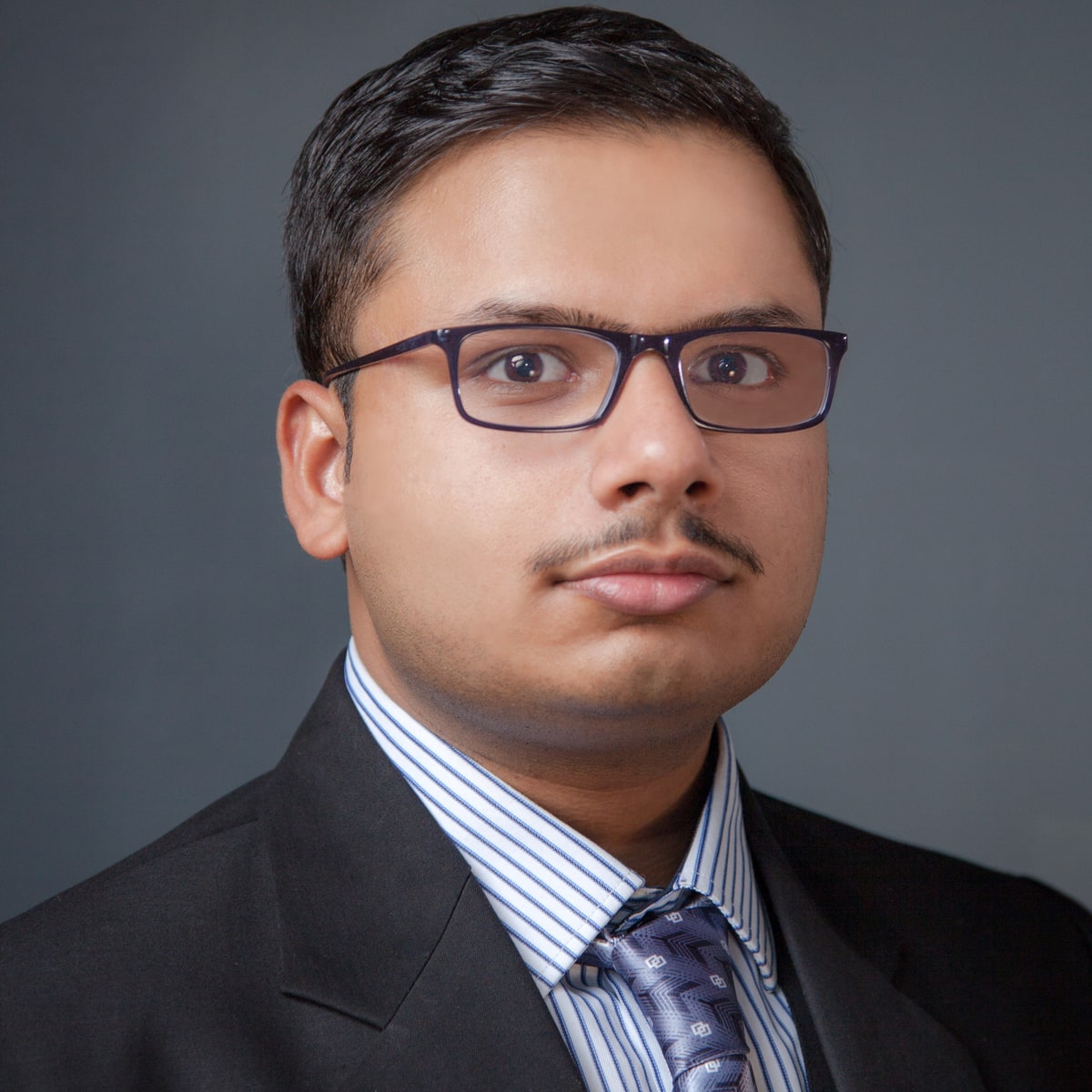 Mr. Thakur receives the Young Scientist of the Year Award (Male, Engineering) at the 2nd IBAE 2020 from GISR Foundation

Cincinnati, Ohio January 4, 2021 – (EMAILWIRE) –  Mr. Nirmalya Thakur, a researcher in the field of Human-Computer Interaction at the University of Cincinnati, on December 26, 2020 won the Young Scientist of the Year Award at the 2nd International Business and Academic Excellence Awards (IBAE 2020) for his exemplary contributions towards advancing research and development in the field of Computer Science with a specific focus on Human-Computer Interaction.

The awards ceremony was scheduled to take place at New Delhi, India. However, due to COVID-19, Mr. Thakur received his coveted award in a virtual ceremony presided by an international panel from various institutions with dignitaries from GISR Foundation – the organizers of the IBAE 2020.

The Young Scientist of the Year Award was aimed to recognize someone who is early in their research career and has made exemplary contributions towards advancing research and development in a specific field evidenced by several factors such as high-impact publications, patents, innovation and originality of the research, citation counts, invention or commercialization of new technologies and other contributions to the scientific community that have been nationally or internationally recognized.

In his award acceptance speech, Mr. Thakur thanked the GISR Foundation for selecting him as the winner of the Young Scientist of the Year Award at IBAE 2020. He also thanked his parents, friends and the Department of Electrical Engineering and Computer Science at the University of Cincinnati for supporting and contributing towards his academic journey.

Mr. Thakur is currently a researcher in the field of Human-Computer Interaction at the University of Cincinnati in Ohio, United States. His work has explored the intersections of Human-Computer Interaction, Artificial Intelligence, Machine Learning, Internet of Things, 5G, Natural Language Processing and their applications. His research has specifically focused on solving real-world problems to improve the quality of lives of people in the future of interconnected Smart Homes and Smart Cities and has led to the development of various novel and state of the art technologies which include human activity recognition, user-specific activity recommendation in indoor environments, indoor location detection, a language for human behavior representation, fall detection and detection of indoor navigational hazards.

Over the years, he has authored 26 peer-reviewed publications in a combination of conference papers, journal publications and invited book chapters. He has delivered a total of 21 presentations in the form of keynote addresses and invited presentations at conferences in United States, Canada, China, France, Denmark and Indonesia. His papers have been cited more than 100 times in the last couple of years. By working for 25 conferences and almost as many journals as a reviewer, he has reviewed around 250 papers to contribute to the global scientific community. He has also been associated with 27 international conferences as an organizing committee member.

The above have led Mr. Thakur to multiple awards and recognitions from the global scientific community. He received the Excellent Researcher of the Year award at the 2nd International Academic and Research Excellence Awards. In 2020, for the second year in a row, his biography was featured by Marquis Who’s Who, who since 1899 have chronicled the lives and achievements of the most accomplished individuals and innovators from around the world in their annual publications. He was recently inducted into the elite list of Marquis Top Scientists of the world. He has been recognized by Continental Who’s Who as a Pinnacle Professional in Activity Centric Computing. He is also a nominee for the 2021 Forbes 30 under 30 list of Scientists and the Lifetime Achievement Award at the upcoming Indian Awards for Quality & Excellence. He has received several other awards, recognitions and honors as well as multiple research grants to support his work.

For more information about Mr. Nirmalya Thakur, go to https://homepages.uc.edu/~thakurna/

This press release is issued through EmailWire.com.  For more information, go to http://www.emailwire.com/release/1120206-Nirmalya-Thakur-Wins-the-Young-Scientist-of-the-Year-Award-at-the-2nd-International-Business-and-Academic-Excellence-Awards.html